A information from Pes6Stars Team 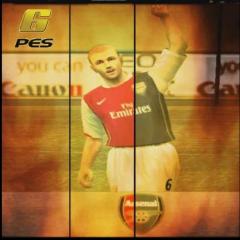